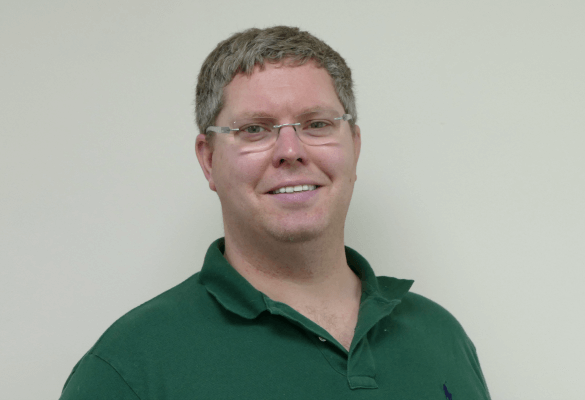 Cows are made up of trillions of tiny cells and each one has a bit of DNA inside. The DNA carries the instructions or code on how to build muscle, bone and even produce milk. Chunks of DNA that have the instruction for one particular bit of the body are called ‘genes’.

When cows are bred to bulls, the resulting embryo gets half its genes from each parent. So bulls and cows only ever pass on half their genetics to their calves – and not always the same half. You could breed the same bull to the same cow five times and each resulting calf would have slightly different genetics.

How do we find out which cow has the best genetics? For a long time, this has been done by comparing milk yields of cows to their herdmates and all the other cows in the UK. However, because you can’t milk a bull, measuring the yield of his daughters used to be the only way of working out how good he was for breeding – and we had to wait until he was about five years old for this!

In the 1990’s, scientists did devise genetic tests to work out how to tell if an animal would be horned or polled or whether it was red and white or black and white – just by looking at the DNA. However, these were simple genetic tests which only looked at one or two genes and the looking at the calf itself also gave away its colour!

In 2012 a new science called ‘genomics’ started to revolutionise dairy cattle breeding. Genomics uses technology that can look at thousands of genes at the same time. This is really useful for traits like milk yield which are controlled by many genes.

The process begins with just a hair or tissue sample from a young calf, which is then sent to a lab which runs the genomic test. The results of this test are then translated into breeding values, quoted in KG for milk yield, which compare the calf to the average of the breed. Genomics has identified that the best calves have the genetic potential to produce about 2000 litres more milk in one lactation than the average calf.

So genomic information helps farmers identify which are the best calves to keep as replacement milking heifers – and we can know whether a bull will be any good for breeding long before he’s ready for fatherhood!

Farmers Weekly spoke to geneticist Darren Todd about genomics and How Farmers can use Genomics to Improve Breeding - READ the article online.