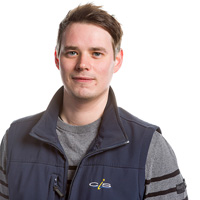 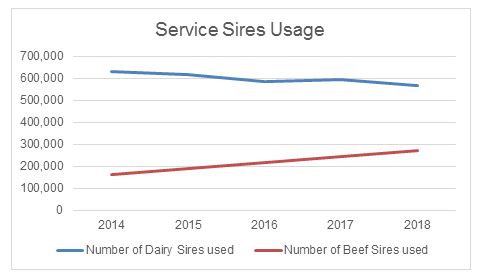 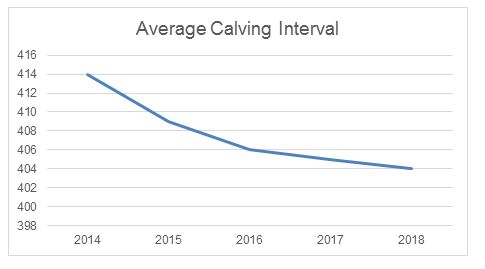 Between 2014 and 2018 the average herd size has risen from 183 to 205 within CIS recorded farms which can be seen in Figure 3. The growth rate of farms has been increasing on a fairly consistent pattern which if continued would see the average herd size being over 240 by 2025. This means that the average dairy herd size would have doubled since 2003 if the current trend continues. 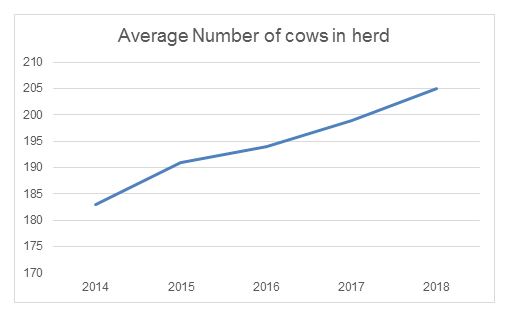 This can then be directly compared to the number of pregnancy positive diagnoses which have similarly risen at a consistent rate when the two data series are laid over each other on a graph which can be seen in Figure 4. Therefore, the increased animal numbers has led to consistently good animal management as the positive pregnancy diagnoses have increased along with the calving interval decreasing with the growth in the average herd size.

So, in summary, when looking through the data trends over the last 5 years for CIS milk recorded herds it has been highlighted that despite herd sizes increasing animal breeding management has not just continued on the same path but actually improved. There has been a rise in the number of beef services which in many ways will be helping to reduce the average calving interval and increase the number of positive pregnancy diagnoses and it doesn’t look like this trend will be slowing down any time soon with various industry schemes encouraging the use of beef semen.